Understanding how modern containers are created, deployed, and managed in production depends on this distinction. When presented as a "both-and" question, the distinction between Kubernetes and Docker is simpler to comprehend. The truth is that you don't have to pick between Kubernetes and Docker because they are fundamentally different but complementary platforms for developing, deploying, and scaling containerized apps.

What is the difference between Docker and Kubernetes?

To build, share, and execute individual containers, there is a set of software development tools called Docker. Kubernetes is a solution for executing containerized applications at scale. Individual containers are built using Docker, whereas massive amounts of containers are managed and orchestrated using Kubernetes. Difference between Docker and Kubernetes. Of course, you can use Docker and Kubernetes separately. A smaller project may profit from simply adopting Docker, but a large organization may benefit from Kubernetes and be able to handle its maintenance.

Related Article: Kubernetes Migration: How To Migrate Your App to Kubernetes

Developers may create, share, run, and orchestrate containerized apps using the Docker toolkit. Technically speaking, Docker is more of a technology for managing containers than a container format. Since its original creation in 2013, Docker has dominated the present container movement. In recent years, Docker has evolved into the default container format.

An open-source framework for managing, automating, and scaling containerized systems is called Kubernetes. Kubernetes, also referred to as K8s, is a powerful, cutting-edge toolkit designed to automate a variety of application life cycle tasks. To automate the deployment and management of containerized applications, businesses utilize Kubernetes. K8s was initially created as a Google internal product called Borg and released as open source in 2014. It enables you to execute your Docker workloads and containers and assists you in overcoming some of the operational challenges that arise when scaling many containers that are distributed across several servers.

Kubernetes and Docker: Work Well Together

Although you may use Kubernetes without Docker and vice versa, they complement one another effectively. Difference between Docker and Kubernetes. Kubernetes has the opportunity to coordinate and manage all of your container resources from a single control plane, despite the fact that the promise of containers is to allow you to write code once and execute it anywhere. Docker and Kubernetes work together. For packaging and distributing containerized programs, Docker offers an open standard. Kubernetes is the greatest option when it comes to orchestrating big distributed applications with hundreds of connected microservices, including databases, secrets, and external dependencies, despite the fact that Docker Swarm is an alternative in this field. To put it briefly, use Docker and Kubernetes to: Make your application more reliable and scalable. If you are into docker or Kubernetes, do not worry about the management at all. HashRoot provides best-in-class Docker consulting services and Kubernetes consulting services around the world with complete dedication and passion. 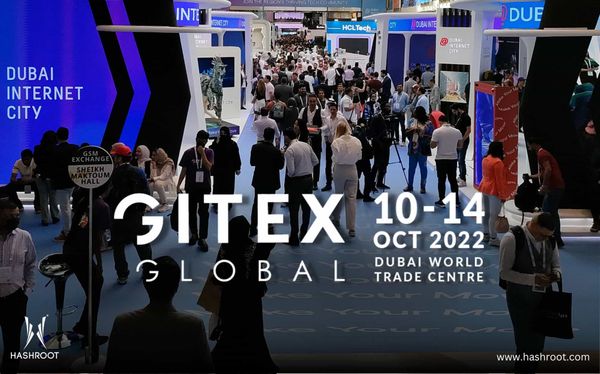 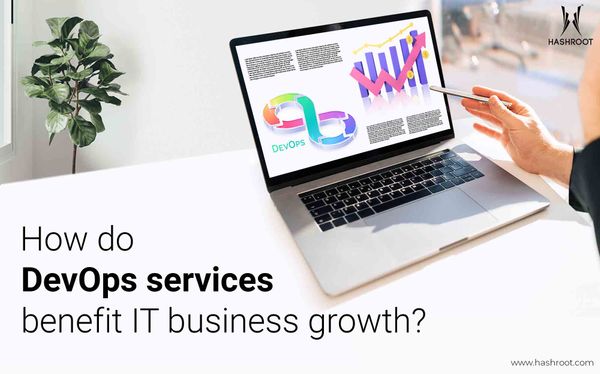 To use agile business techniques, more companies are considering making adjustments that promote collaboration between operations and development. DevOps implementation has gained tremendous momentum in the IT business in recent