Modular Data Centers (MDCs) are self-sufficient computing facilities packed inside shipping container-like enclosures that can be deployed anywhere a big cloud customer may need computing infrastructure. Microsoft’s Azure has partnered with SES networks and Elon Musk’s Starlink recently to conduct a “live demonstration” for such a facility.

The facility is connected through a wired fiber network from the US West Coast to the enormous Azure cloud data centers on the east coast. According to the case study as reviewed by HashRoot, the infrastructure is underpinned by an SES-enabled satellite connection that acts as a backup.

Low communication, disrupted network availability, and limited access to specialized infrastructure are some of the factors that put a barrier on the significant cloud computing and storage needs in areas with unfavorable conditions. This is where satellite connectivity could augment the potential for cloud availability in remote areas.

Azure MDCs aims to bridge these issues by providing data center scale compute resources closest to such environments. MDCs are used to quickly deploy computing capacity temporarily or deploy it in places where it’s strenuous to build a traditional brick-and-mortar data center. They bring high-intensity, secure cloud computing at the edge in challenging and remote environments, where it is unreliable or even no fiber at all.

About a month ago, Microsoft announced a preview of Azure Orbital, its cloud service for satellite operators. The operators could schedule data transfers from their spacecraft to ground stations to upload their data onto the network and process it in the cloud. The MDCs are also referred to as ground stations.

Microsoft isn’t the only one to launch such ambitious plans. Earlier in 2018, AWS announced its version of satellite-based Data Centers at the re:Invent conference.

Nowadays, with companies such as SpaceX reigning in, getting satellites into space is cheaper and easier than ever, making them a prospective channel for transporting the massive amounts of data that requires to be transported around the globe. Even though satellite communication has evolved and provides comparable speeds to fiber networks, the issue that largely remains unresolved is that the ground stations, which are a necessary part of the system, require large sums of investment.

However, certain applications such as mobile command centers, humanitarian assistance, military mission needs, and mineral explorations require this kind of infrastructure no matter what the cost. Keeping these use-cases in mind, these self-contained data centers come with a ruggedized & radio frequency-shielded unit.

Satellite connectivity might be your last resort if everything else fails. If your systems are mission-critical and require fail over systems that are foolproof with encryption, MDCs are the way to go.

HashRoot provides integrated Data Center Infrastructure Management (DCIM) to drive your business growth through modern and cost-effective methods. We help Data Centers maintain their critical infrastructure without any hiccups and help them maintain their promises to their customers. We’ve worked with organizations of different scales and have delivered their IT needs through strategic planning, implementation, and consistent delivery.

Do you have an infrastructure, be it cloud or otherwise, that requires careful planning and delivery of consistent results with 24/7 monitoring? All of this, while being cost-effective?

HashRoot strives to deliver beyond. 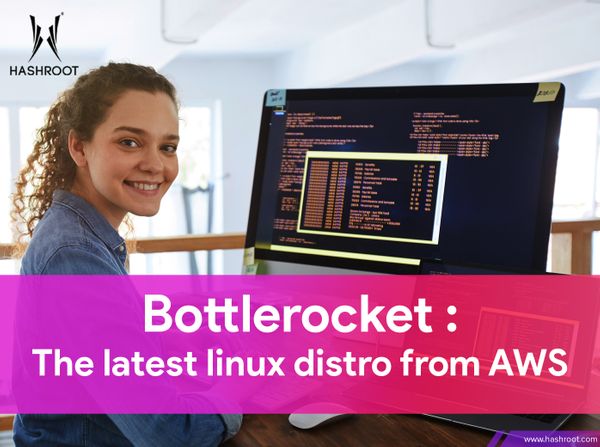 In August this year, AWS released its own open-source Linux distro “Bottlerocket” which is purpose-built to run containers on virtual machines or bare metal hosts. 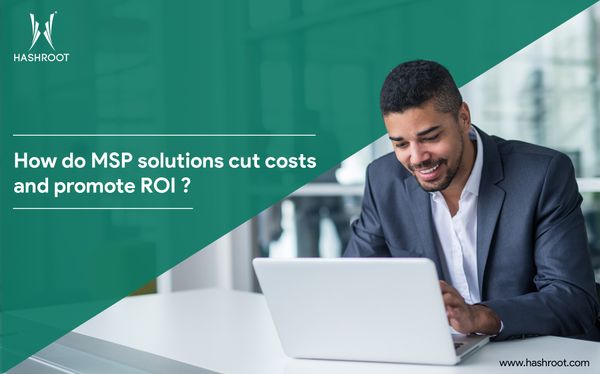 Do the expenses of keeping up a strong IT infrastructure need to take off as your business moves forward? The appropriate response is straightforward: No. However, every business owner does